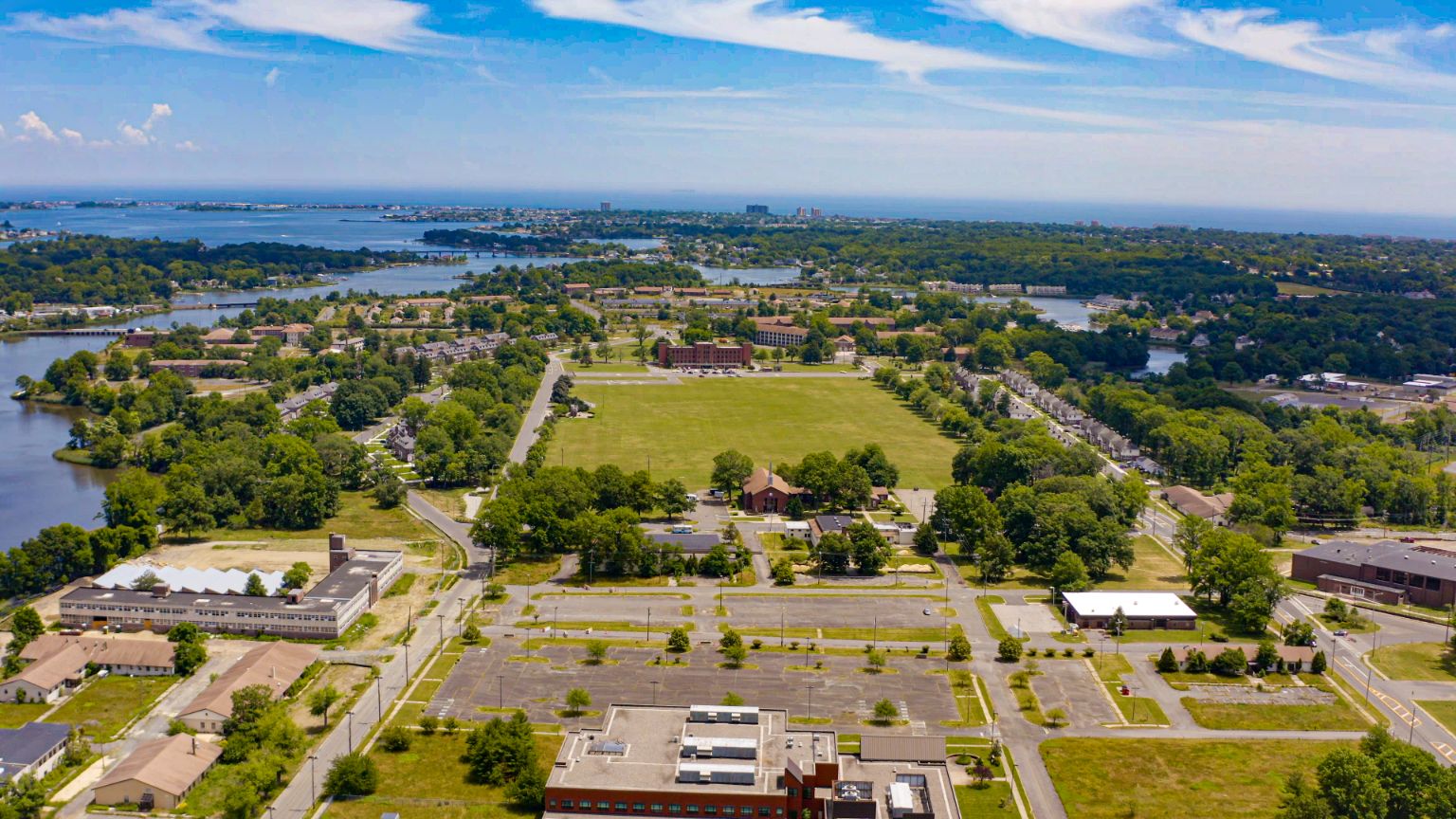 On January 20, 2021, the Fort Monmouth Economic Revitalization Authority (FMERA), held its first meeting of the year via teleconference. Officials stated that redevelopment is accelerated this year after FMERA approved a $32 million budget for 2021. In the past, FMERA has consistently underperformed on its plans for redevelopment. Every year, the Fort experiences more and more delays. Will FMERA continue making promises they can’t keep? Or is the Fort finally headed toward the utilization it deserves?

FMERA states they are continuing to follow up on leads and potential purchasers via teleconference during the pandemic. This year, their marketing will focus on the larger properties for redevelopment. These include Eatontown’s Parcel B town center, McAfee Center campus, and the “400 Area” near the Little Silver Train Station, designated for residences and retail.

The anticipated bowling and entertainment center named ‘Alley at the Fort’ has received an additional approval extension until March 30th. Due to the COVID-19, owners Parker Creek Partners, LLC. were not able to complete the project in the given timeframe. Parker Creek Partners will pay $1.35 million for the 2.8-acre Eatontown property and its 17,599-square-foot brick structure.

Currently, 90% of the former Officer’s Housing units, now known as East Gate, have been sold. East Gate’s largest five-bedroom General’s House was just sold to new owners Diane and Bob Baxter. The home was sold as-is and renovated in the future by the Baxters. They plan to preserve the 1930’s character of the federal-style home by restoring as much as possible. The new owners enjoy the community and look forward to it being fully developed.

Four years after settling an agreement with FMERA, Oceanport employees continue to settle into their new municipal complex at Fort Monmouth. Formerly the military police headquarters, the property already had an equipped police facility. The mayor states it will still be a while until they’re operating at full speed. The municipal building will be named the Clement V. Sommers Municipal Building in honor of the recently deceased former Oceanport mayor and councilman.

A community center on the fort site was recently demolished due to the cost associated with rehabilitation. They experienced unforeseen costs with the municipal building and police station and decided to scrap the project. Officials stated the community center was a “want”, not a “need”. They now seek grant money in order to build a municipal recycling area in the open space adjacent to their complex.

Come September, we will see the opening of New Jersey City University’s Fort Monmouth satellite campus. The university will move into Squier Hall and host 350+ students enrolled at NJCU through Brookdale Community College. NJCU expects the student body to double in size after the expansion.

There are plenty of plans in the works for Fort Monmouth, let’s hope that FMERA lives up to it’s promises this year.