Historic Expo Theater to Be Demolished 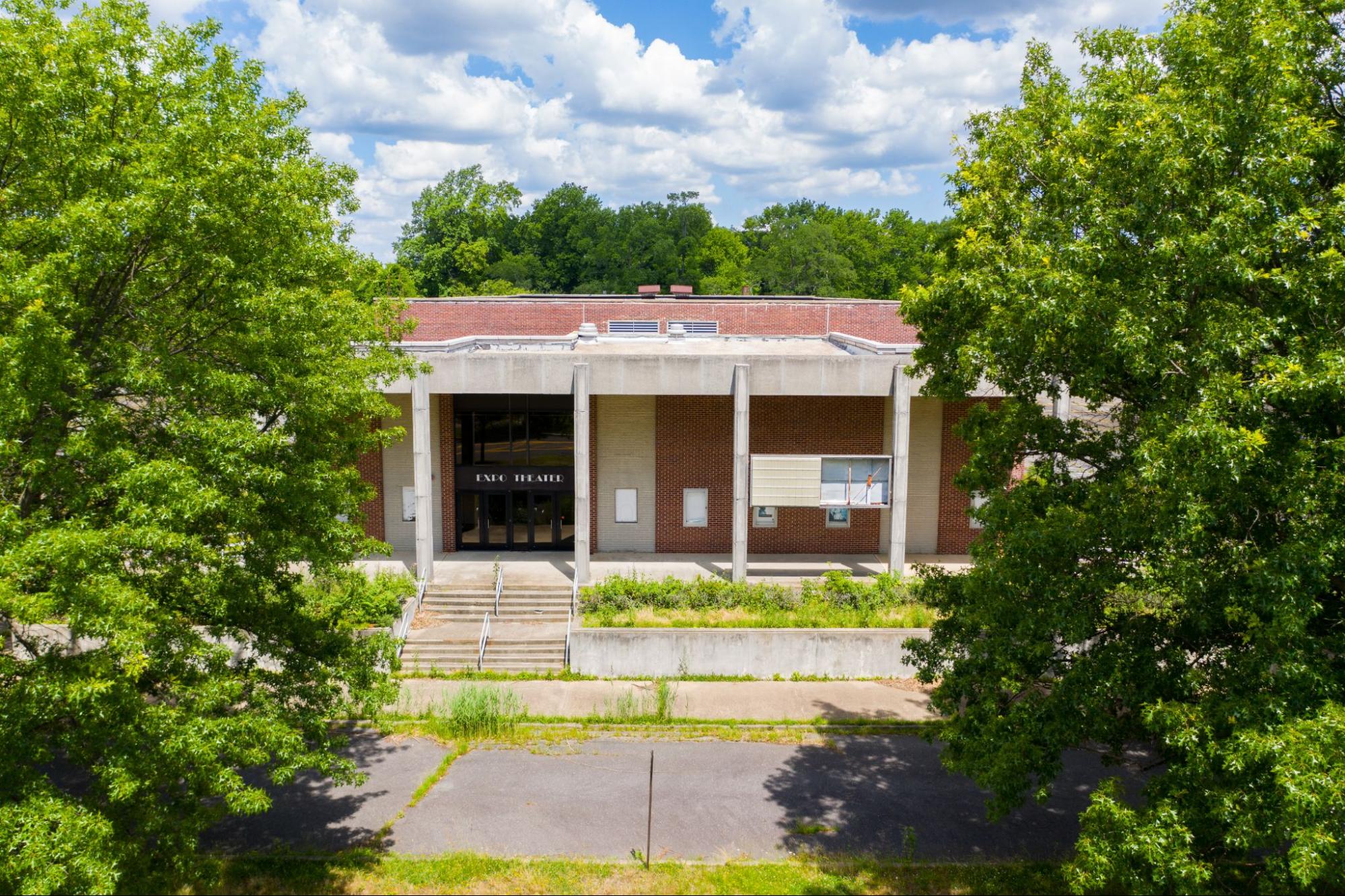 Historic Expo Theater to Be Demolished

FMERA is soon to approve a purchase that will result in the destruction of one of Fort Month’s beloved historical structures: the Expo Theater. The Theater was sold for $1,135,000, and the green space that surrounds it was priced at $250,000. All together, the property amounts to about 14.9 acres in total. This set of land also includes Dean Field.

The buyer, Greg Tencza, leader of Academy Sports Fields, plans to use the plot to build a new sports facility. The new development plans include a space for commercial entertainment, retail, and athletics. Plans originally called for renovating the Expo Theater, but later changed to the demolition of the entertainment space.

The loss of this Fort Monmouth landmark is a sad moment for those who are invested in the Fort’s history. Perhaps the Expo Theater could have remained standing and been repurposed if the building upkeep had been better maintained. Unfortunately, since 2011, FMERA has been neglecting to properly maintain Fort Monmouth and uphold the promises they made.

The Legacy of the Expo Theater

Built in 1968, the Expo Theater was originally built with the Army post and surrounding communities in mind. Throughout its time, the Theater hosted a variety of entertainment events, including stage performances, movie screenings and concerts.

Even though the Theater was decommissioned in 2011, it was still used in 2012 — by one of the biggest names in New Jersey. Bruce Springsteen, along with his backing band, the E Street Band, rehearsed at the Expo Theater in secret before their tour.

The Boss also performed at Fort Monmouth’s Expo Theater in 1988 for a charity album and PBS program about Woody Guthrie And Leadbelly.

For more than 4 decades, the Expo Theater was the ultimate entertainment spot for the Army post community and beyond. While the structure will no longer stand, the Expo Theater will always be an integral part of Fort Monmouth’s legacy.

What do you think about the demolition of this historic landmark? Let us know in the comments or on Instagram or Facebook!