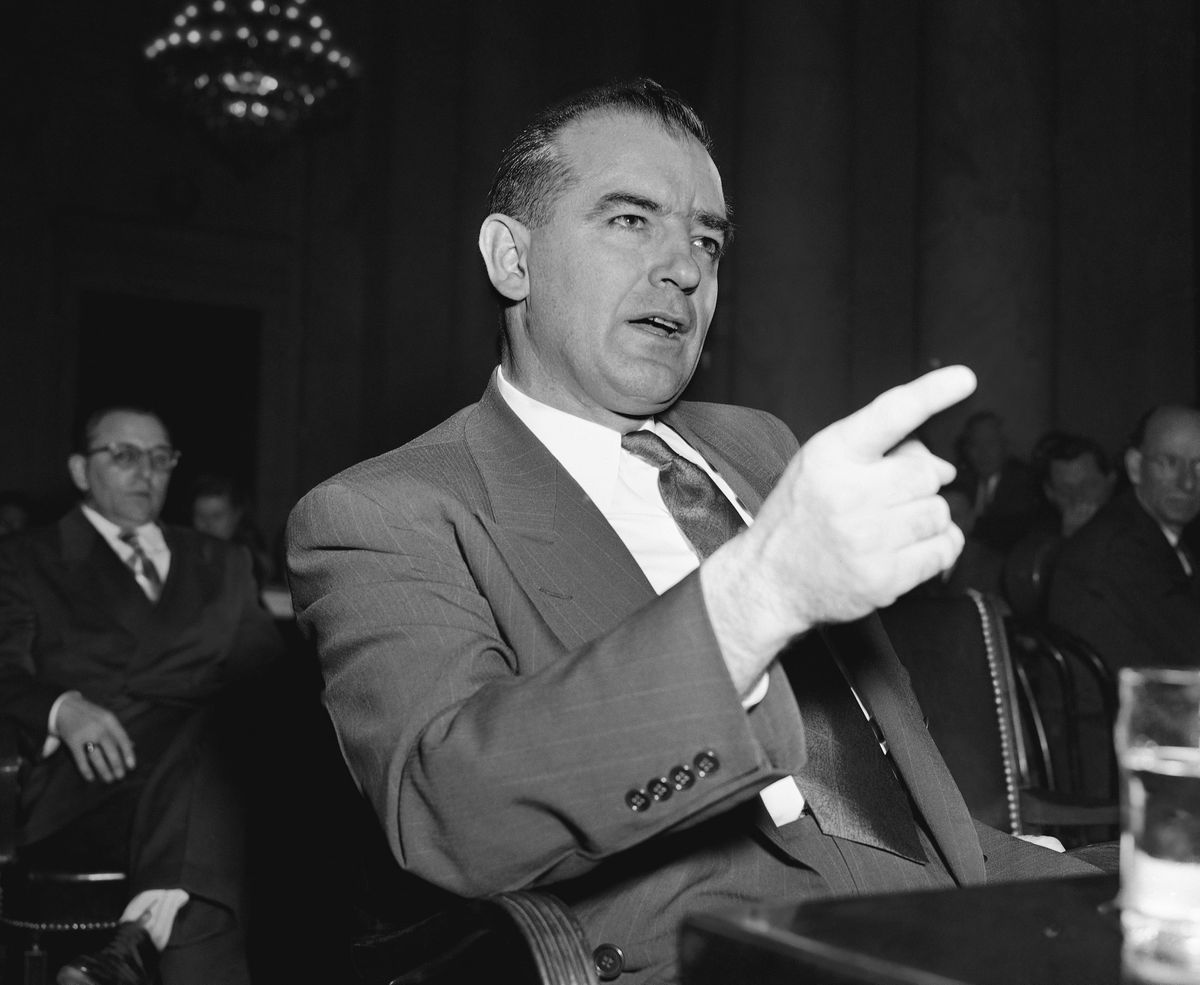 In the 1950’s, the idea of communist subversion scared many people of the United States. These fears, often referred to as the “Red Scare,” defined the era’s political culture. For many Americans, the symbol of their fears was Senator Joseph McCarthy.

McCarthy was a Republican U.S. Senator from the state of Wisconsin from 1947 until his death in 1957. McCarthy spent much of his time in office trying to expose communists and left wing “loyalty risks.” He believed communists were hiding in all American life, but particularly government, Hollywood and academia. 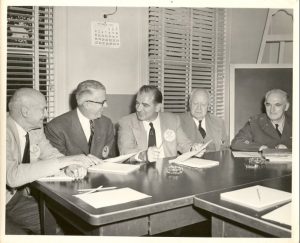 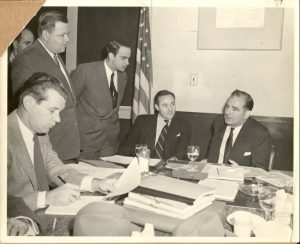 The cold war created a highly suspicious and paranoid environment. Insubstantial claims were enough to convince Ameircans that their government was flooded with traitors. McCarthy’s actions destroyed careers and created extreme upheaval in the United States.

People were so intimidated by McCarthy’s accusations that they rarely ever spoke out against him. It was not until he accused the US army of harboring communists that his actions earned him the censure of the Senate.

In 1953 McCarthy attacked the Army’s Signal Corps laboratories at Fort Monmouth. Infamous sovient spy, Julius Rosenberg, worked for the Signal Corps at Fort Monmouth during World War II. McCarthy claimed that he had created a spy ring at the post that was still in operation. He further claimed that the communist party organized a special unit specifically to infiltrate Fort Monmouth. As a result of his allegations, 42 Federal employees were suspended by the Army in 1953 and labeled ”security risks.” 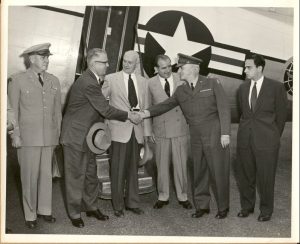 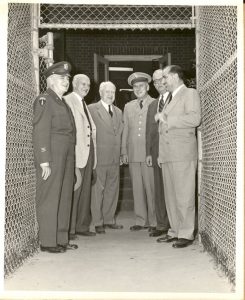 Lawyers who helped the accused now recognize that these employees were victims of hysteria and anit-semitism. Hearings were held in the Federal Courthouse in Manhattan where McCarthy and his staff bombarded the accused with questions and threats in a windowless storage room.

In an effort to discredit McCarthy, the Army accused Chief Committee Counsel Roy Cohn of pressuring the Army to give special privileges to G. David Schine, a former McCarthy aide. McCarthy counter-charged that this accusation was made in bad faith and in retaliation for his recent aggressive investigations.

In 1954, the network televised Army-McCarthy hearings took place and captured the nation’s attention for three months. Over the course of the hearings, McCarthy made a terrible impression on the public. This led to his decline in popularity and eventual censure by the Senate.

The affected employees were eventually reinstated with pay and employment rights. However, they could never forget the suffering of those families during the years of their accusation. One employee states that the incident “did more than damage careers.”It has still never been proven that McCarthy identified an actual subversive. History.com states that “the word McCarthyism has now become synonymous with the practice of publicizing accusations of treason and disloyalty with insufficient evidence.” 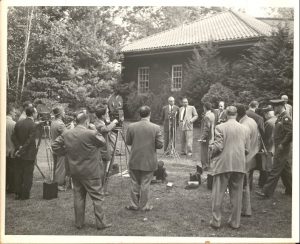