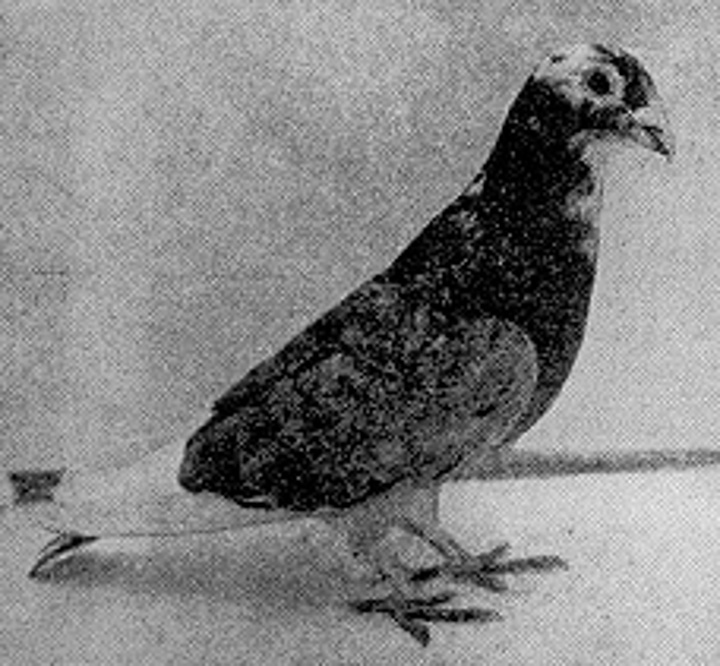 Mocker was born in 1917, he served in World War I and flew 52 missions before ever being wounded. On a flight from Beaufort, France to allied troops with a message containing details on the location of enemy artillery, Mocker was wounded badly in flight, losing an eye and suffering a chest wound. His severe injuries did not stop him, he still managed to complete the 20 mile flight in only 20 minutes. By the time he arrived to deliver the message, his head had completely filled with blood, however, he survived. Mocker retired to Fort Monmouth after that mission. He passed away in 1937, the last of the hero birds from WWI. He was taxidermied and was displayed at Fort Monmouth.