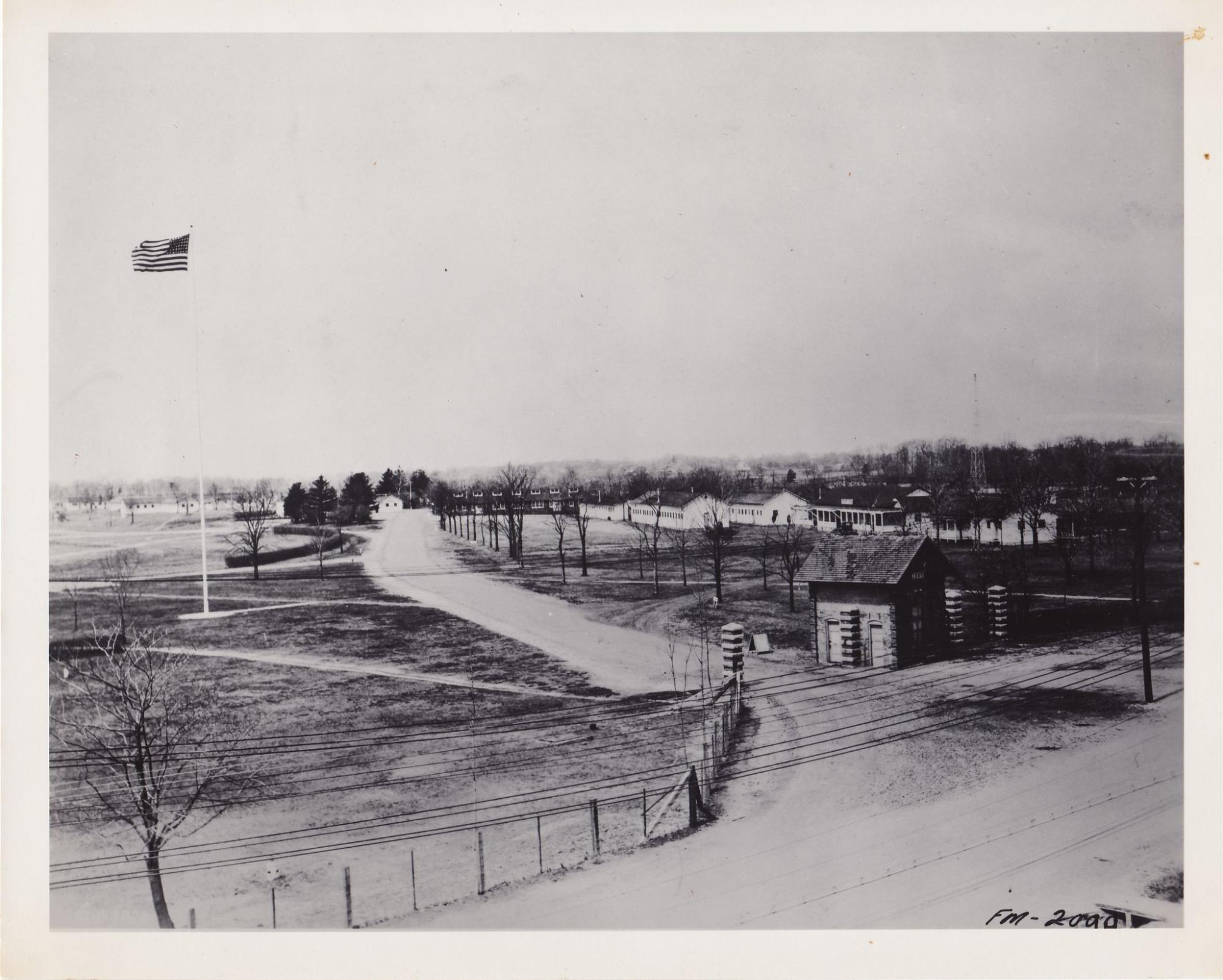 With over 100 years of history tied to Fort Monmouth, it’s one of New Jersey’s most famous landmarks. Unbeknownst to some, the fort has humble origins. In fact, it was not always known as “Fort Monmouth,” and it did not receive this name until later in its story.

See how it all started:

In 1917, the United States of America entered World War I. The Army Signal Corps, responsible for the management of communications for combined armed forces, saw an increased need for recruitment. Four camps were created for the new recruits, including one in Little Silver, N.J. The land was called “Camp Little Silver.”

On June 18th, less than 2 weeks after the arrival of the first Army Signal Corps recruits, members of the First and Second Reserve Telegraph Battalions began to arrive. By the end of June, 25 officers and 451 enlisted personnel were stationed at Camp Little Silver.

On September 15, 1917, the camp was officially renamed to “Camp Vail.” The land was named after Alfred Vail, who was a colleague of Samuel Morse. Vail was a pivotal figure in the development of commercial telegraphy.

The newly established Signal Corps School started classes in October 1919. Over the next year, the need for communications technology training grew. National Guard and Reserve Officers began to train at the school, and the facility was renamed to “The Signal School.” The school continued to grow in enrollment and course variety.

In 1925, the camp’s first permanent structures were commissioned. This is also the year that the camp gained permanent status and officially became a fort. It was at this time that the camp was named “Fort Monmouth.” The name honors fallen soldiers from the Battle of Monmouth Courthouse, which took place in 1778 several miles away in Freehold, NJ.

In 1927, two years after commission, the construction of Fort Monmouth’s first permanent structure finally commenced. In August, the first permanent barracks were completed, and are now a part of Barker Circle. A year later, the hospital was completed. This building is now known as Allison Hall.

Over the next several decades, Fort Monmouth continued to grow and further establish itself as a pivotal location for Army functions. For the rest of the fort’s story, check out our comprehensive historical timeline.

The fort’s remaining structures are treasures to behold, and we are happy to share the land’s extensive history. We hope that Fort Monmouth’s story and buildings will live on. We encourage you to learn more and share your stories — Connect with us on any of our social media platforms today!