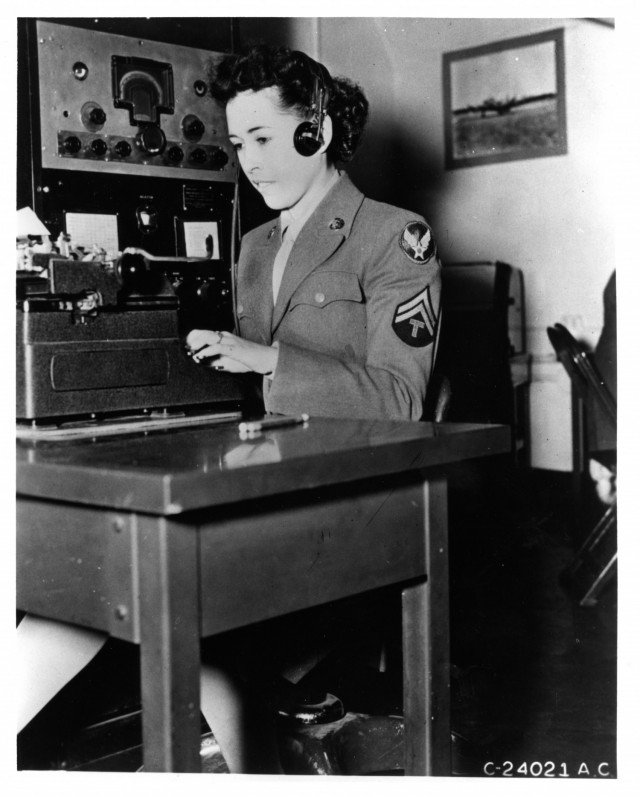 Throughout Fort Monmouth’s history, countless women have broken barriers and stereotypes to serve the country. This Women’s History Month and beyond, we recognize the sacrifices these heroes have made and the road that they paved for generations of women to come. From Army Generals to the Women’s Army Corps, here are just a few of many historical figures and moments in women’s history at Fort Monmouth:

Once women were legally given the ability to work with the Army in 1943, Fort Monmouth’s first group of the Women’s Army Auxiliary Corps arrived.

In December of the same year, thirty-six members of the Women’s Army Corps (WAC) became the first women to be accepted for training at Fort Monmouth. They enrolled in the Officer Candidate School’s message center course.

Laura Lee, more commonly known as Mrs. Louis Payne in historical documents, was given the honorary title “Woman General” of the U.S. Army by the New York Times in 1941. Before serving at Fort Monmouth and working with the army, Lee was an actress on the stage and screen.

She is briefly mentioned in an entry by Eleanor Roosevelt, who wrote about going to Fort Monmouth and having plans to meet Laura and her husband Louis Payne for dinner. 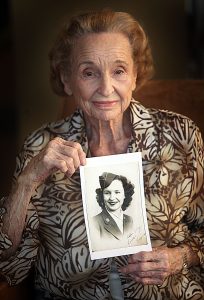 After joining the Army at 17 years old in 1943 and completing basic training, Joyce Zink was assigned to Fort Monmouth. A member of the Women’s Army Corps (WAC), Zink acted as an army draftsman during World War II. Zink also met her late husband, Ralph McCluskey, on the grounds of Fort Monmouth. Life on the Fort was fulfilling for Zink, and she had many positive experiences there.

She eventually went on to use her drafting expertise at the Pentagon, where she met President Harry Truman. Zank continued to fulfill her role as a WAC by aiding hospitalized soldiers. With the end of World War II in 1945, Zink was discharged and went on to live life with her husband in New Jersey, Texas and then Arizona. The couple both continued work in civil service.